To produce new inventions and innovate the world

The company has been around since 1994 and was founded by Alistair Krei to develop the technology industry around the world, thus it mass-produces its products on a global scale, earning high profit. It is an ever-growing company, and as such it welcomes anyone, be it inventor or pilot, to join its program goals. There is seemingly no limit to what the company can or will develop. Krei Tech has a major influence on socio-political bodies, from funding programs and buildings at San Fransokyo Institute of Technology to maintaining government connections with the top-secret Silent Sparrow project. In fact, the company is sponsored by SFIT, where Krei himself was an alumn there. 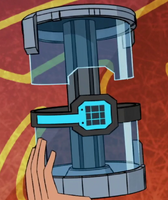 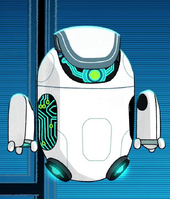 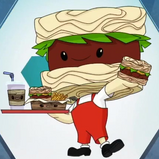 Kphones
Add a photo to this gallery

Retrieved from "https://bighero6.fandom.com/wiki/Krei_Tech?oldid=50714"
Community content is available under CC-BY-SA unless otherwise noted.